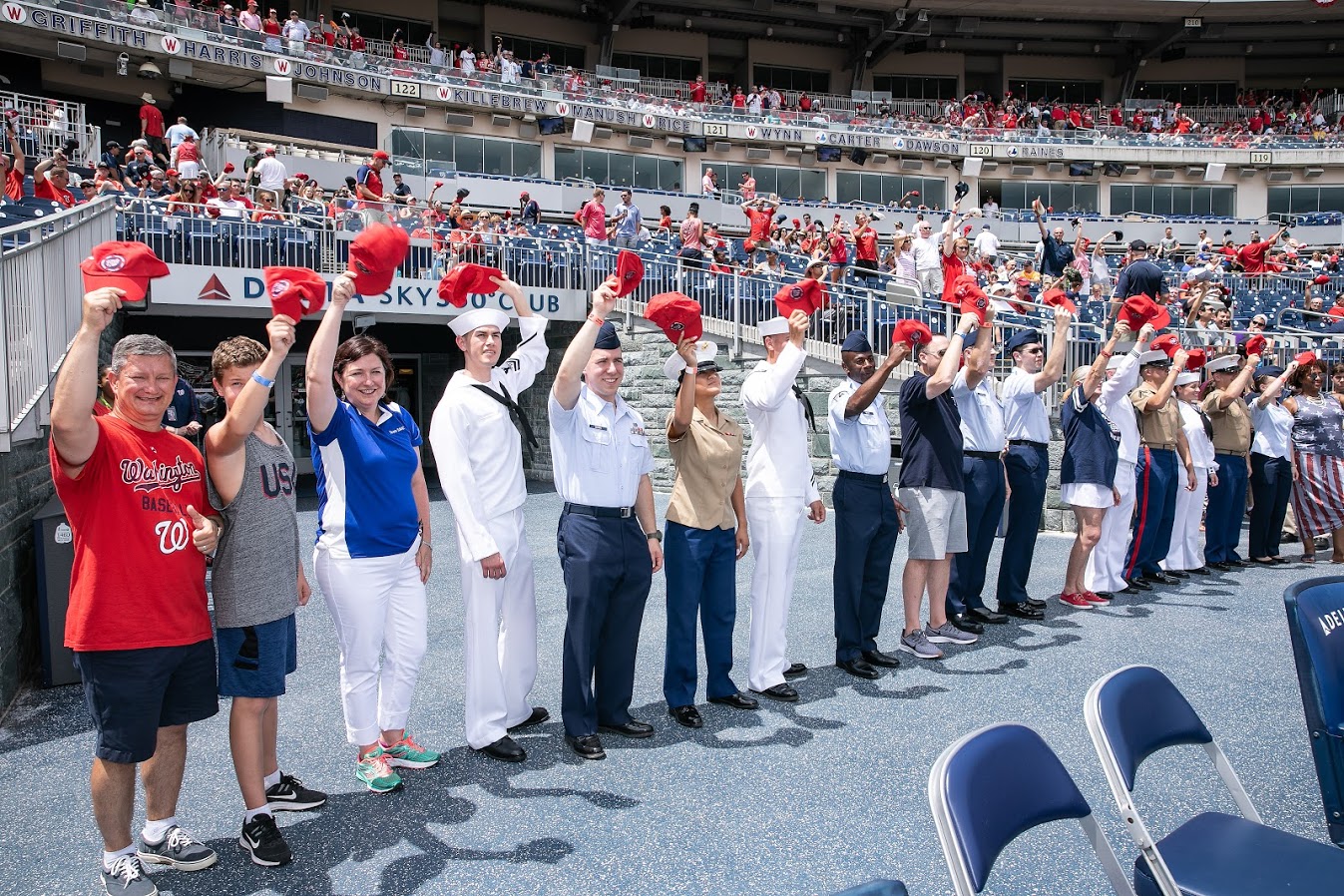 About Delta: Delta Air Lines, Inc., typically referred to as Delta, is a major American airline, with its headquarters in Atlanta, Georgia. The airline, along with its subsidiaries and regional affiliates, operates over 5,400 flights daily and serves an extensive domestic and international network that includes 325 destinations in 52 countries on six continents. Regional service is operated under the brand name Delta Connection. Delta is the sixth-oldest operating airline by foundation date, and the oldest airline still operating in the United States.

Delta has nine hubs, with Atlanta being its largest in terms of total passengers and number of departures.It is the world’s second largest airline in terms of scheduled passengers carried, revenue passenger-kilometers flown and fleet size.