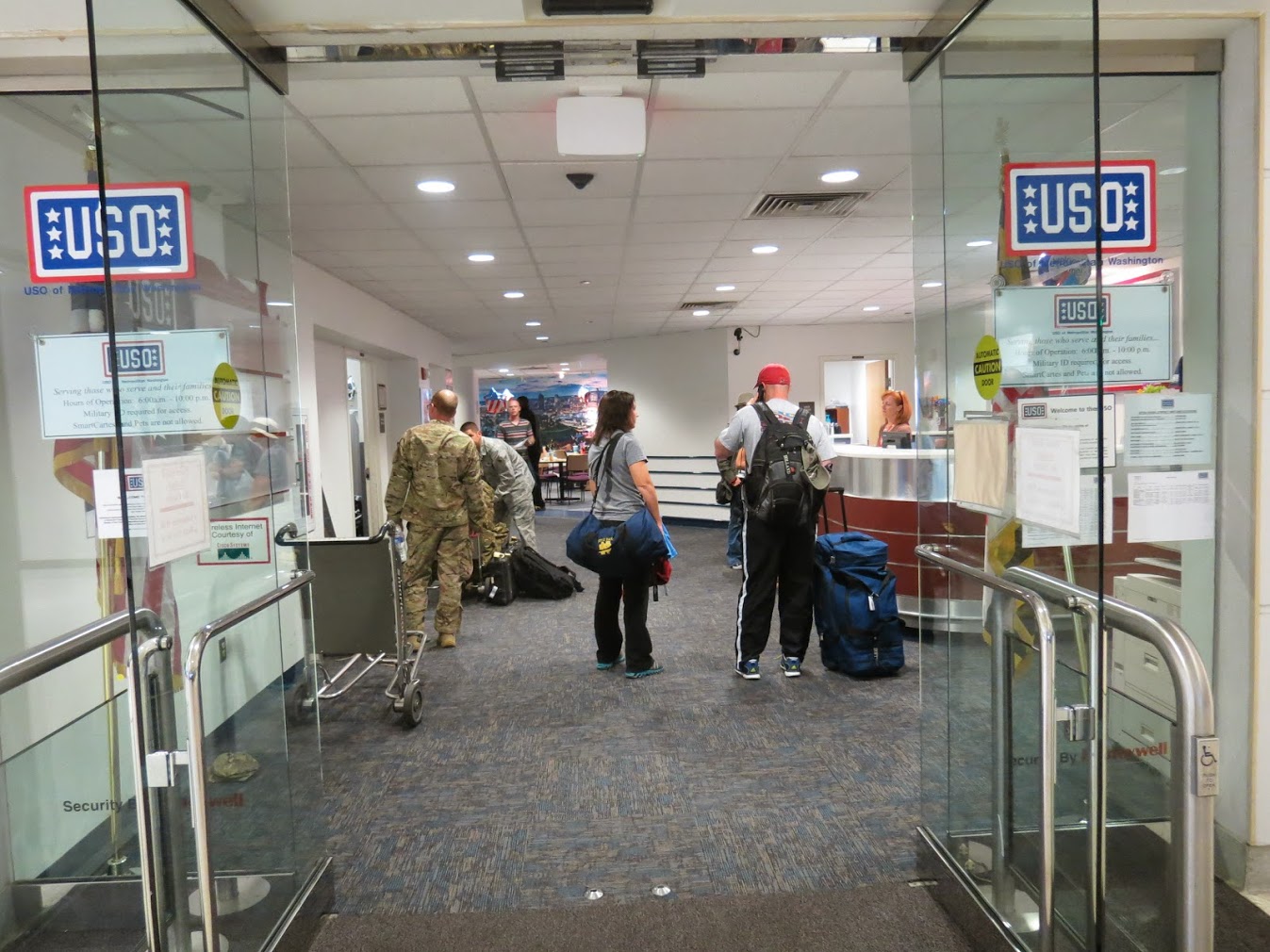 The Maryland Aviation Administration (MAA) is a state agency of Maryland and an airport authority under the jurisdiction of the Maryland Department of Transportation. The agency owns and operates Baltimore/Washington International Thurgood Marshall Airport (BWI) and Martin State Airport.

BWI Airport became the responsibility of the MAA in 1972 when the State of Maryland purchased the airport from the city of Baltimore for $36 million. Previously known as Friendship International Airport, the airport was renamed Baltimore/Washington International Airport in 1973, then BWI Thurgood Marshall Airport on October 1, 2005. Martin State Airport, located in Baltimore County on the opposite side of Baltimore from BWI, was purchased by the State of Maryland and assigned to the MAA in 1975. Since the purchase of BWI in 1972, the MAA has grown from three employees to more than 200. 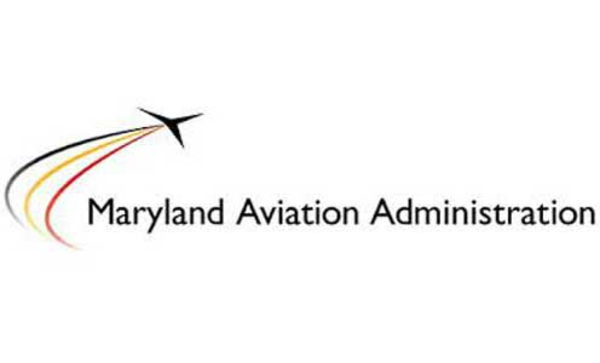