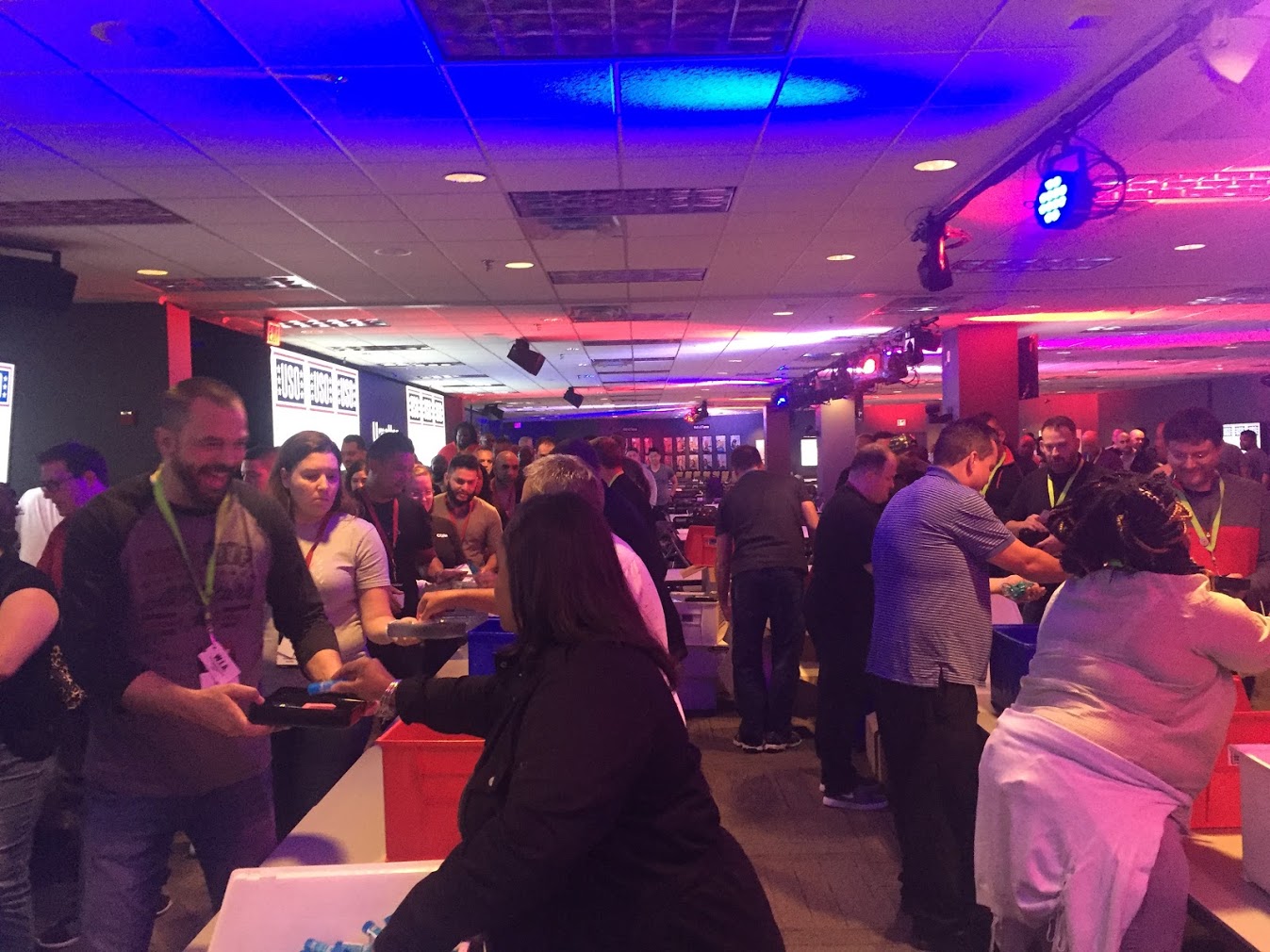 It operates a national 4G LTE network covering about 98 percent of the U.S. population. Verizon Wireless offers mobile phone services through a variety of devices. Its LTE in Rural America Program, with 21 rural wireless carriers participating, covers 2.7 million potential users in 169 rural counties. Verizon Wireless announced in 2015 that it was developing a 5G, or fifth generation, wireless network and is set to become one of the most innovative wireless companies within the coming decades