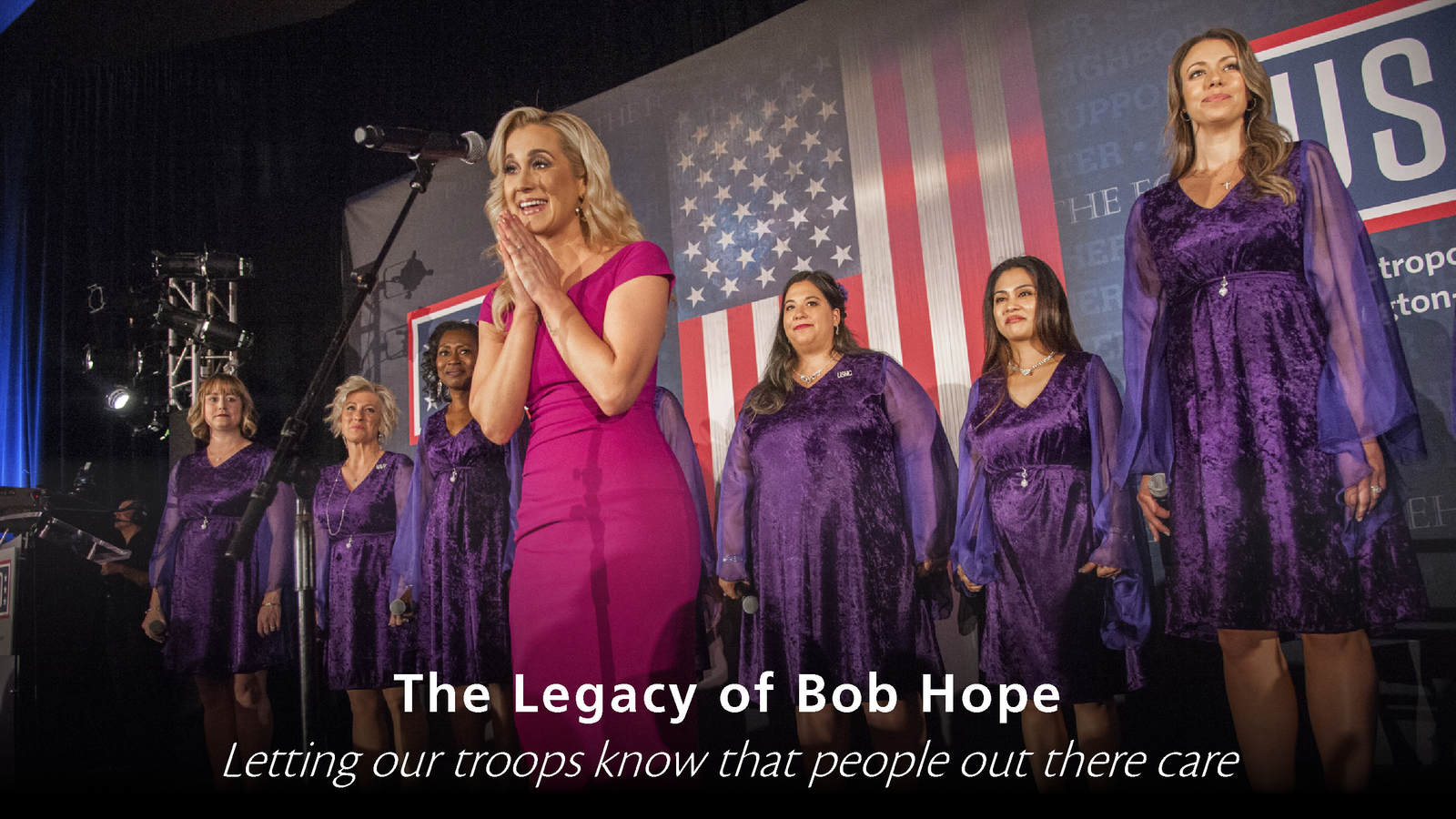 Through our sports partnerships, we were able to provide some once-in-a-lifetime experience for military sports fans and distribute tickets to help military connect with their family and friends from the stands. Some highlights from these partnerships are:

It’s Who I Am; It’s What I Believe In

Celebrity Chef Robert Irvine, an active USO-Metro Board Member, is a champion for our cause, committed sponsor and talented volunteer. We caught up with him after a hosting a USO-Metro healthy cooking class with wounded, ill and injured service members at the USO Warrior and Family Center at Fort Belvoir. In this video, Chef Irvine highlights the transformative and community-building power of cooking and the importance of making sure our service members know that people care.

This Goes Out to All the Military Spouses

At USO-Metro’s 36th Annual Awards Dinner, Kelly Pickler dedicated a song to all the military spouses, Terry Bradshaw filled the room with laughs and tears, and NASCAR Drivers and Legends like Richard Petty joined NASCAR leadership on stage to accept our Legacy of Hope Award. While this event is perhaps our most public show of celebrity support, though it honors supporters, celebrity, military and civilian, who carry on the legacy of Bob Hope to support USO-Metro’s mission every single day of the year.