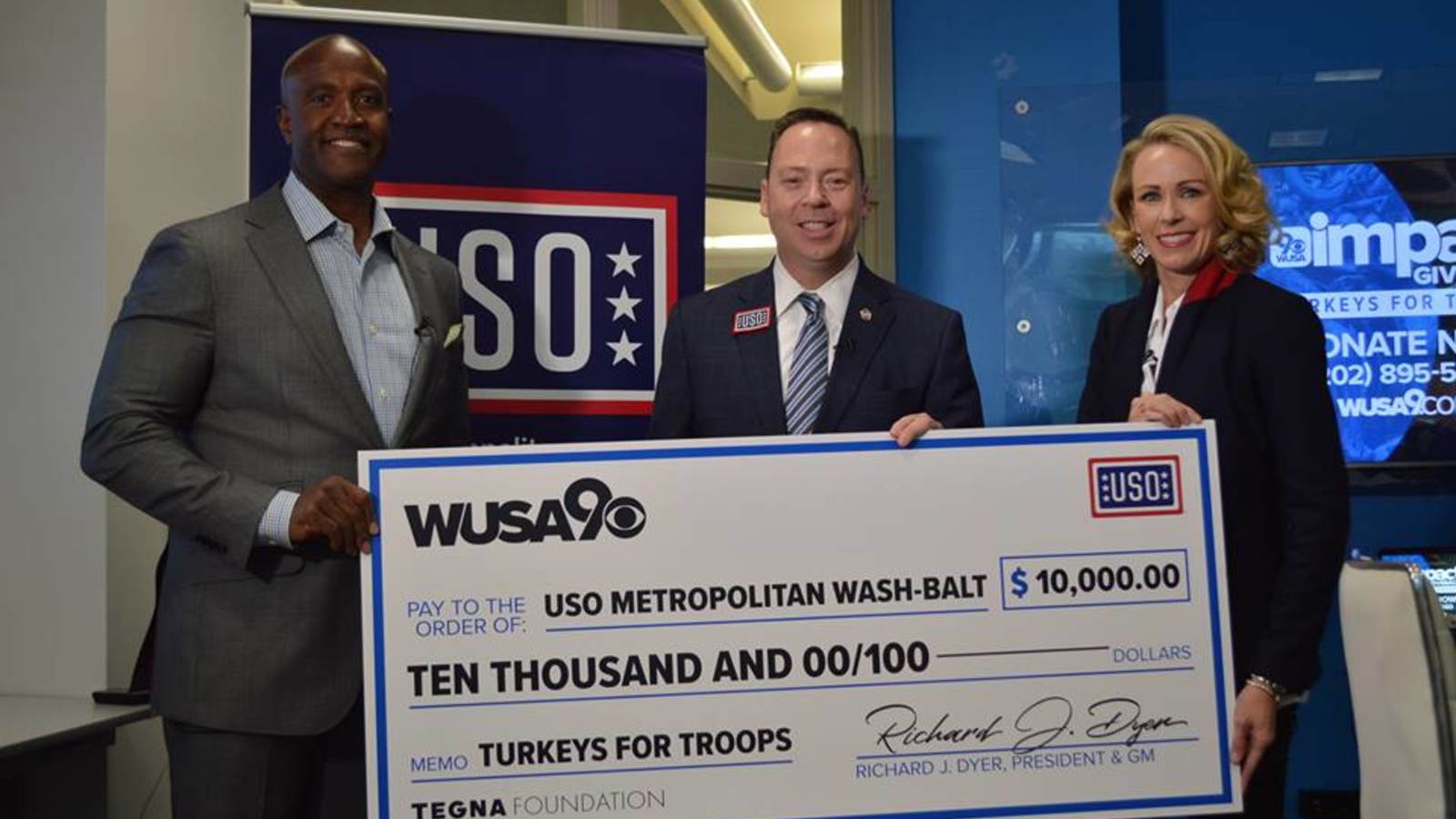 Longtime supporter, WUSA9, raised a record of nearly $130,000 during its annual Turkeys for Troops Telethon on behalf of USO of Metropolitan Washington - Baltimore.

This record accomplishment was thanks to the help of special guests and USO-Metro volunteers, who joined WUSA9 at their studios as well as corporate partners of the USO-Metro. 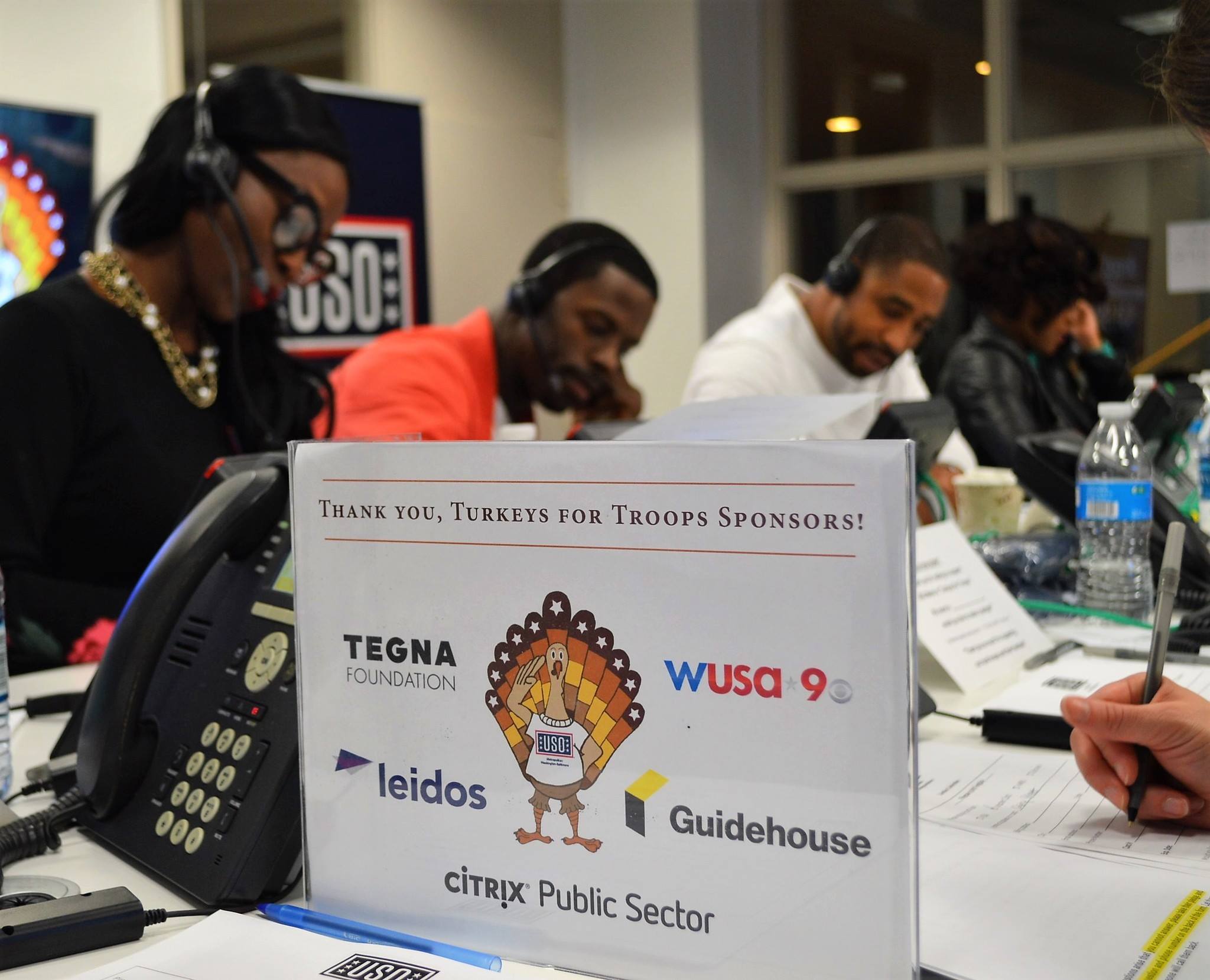 Paul McQuillan, USO-Metro’s Chairman of the Board, was joined by a team of volunteers who staffed the phone bank Sunday.

“Our volunteers mean the world to us,” said McQuillan. “(They) staff all of our centers.”

The USO of Metropolitan Washington-Baltimore is the largest chapter chartered by the USO, and operates nine locations and a “deployable” Mobile USO, which provides signature USO services to nearly 300,000 military members and their families living in the region and 150,000 traveling through our local airports. 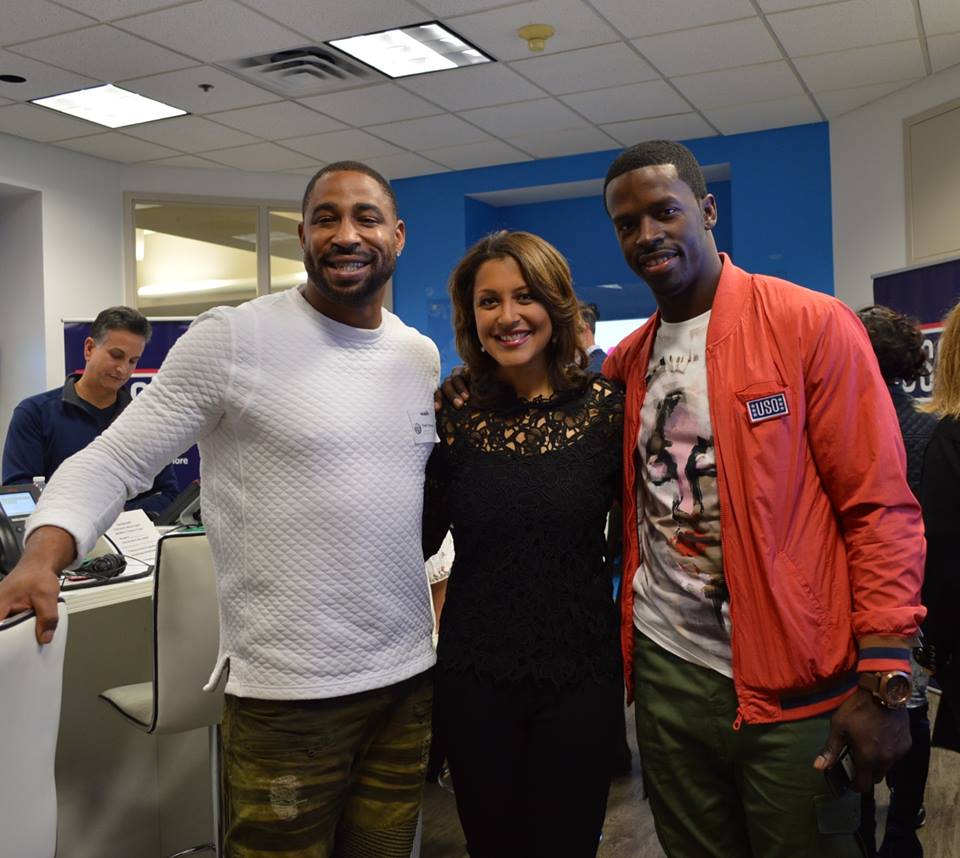 In addition to hosting the Turkeys for Troops Telethon, which featured stories about our military community throughout Veterans Day, WUSA9 and the TEGNA foundation presented a check of $10,000 to the USO-Metro.

“On behalf of the TEGNA foundation and WUSA9, we’re going to hit the financial trampoline with our donation of $10,000,” said Richard Dyer, the president and general manager of WUSA9. “We’ve been a long-time supporter — Congratulations for everything you’ve been doing.” 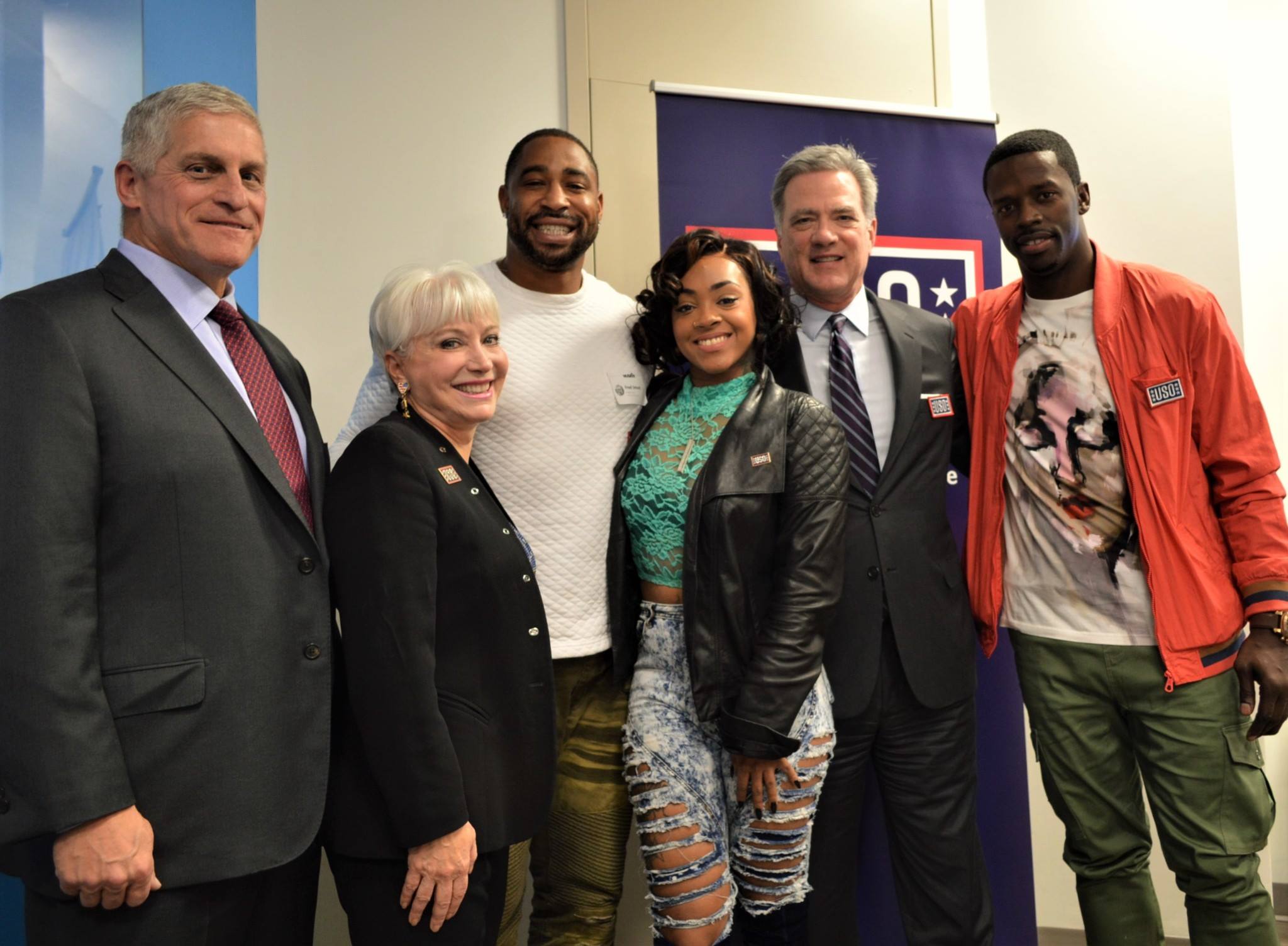 Read more about the Turkeys for Troops Telethon on the WUSA9 website.