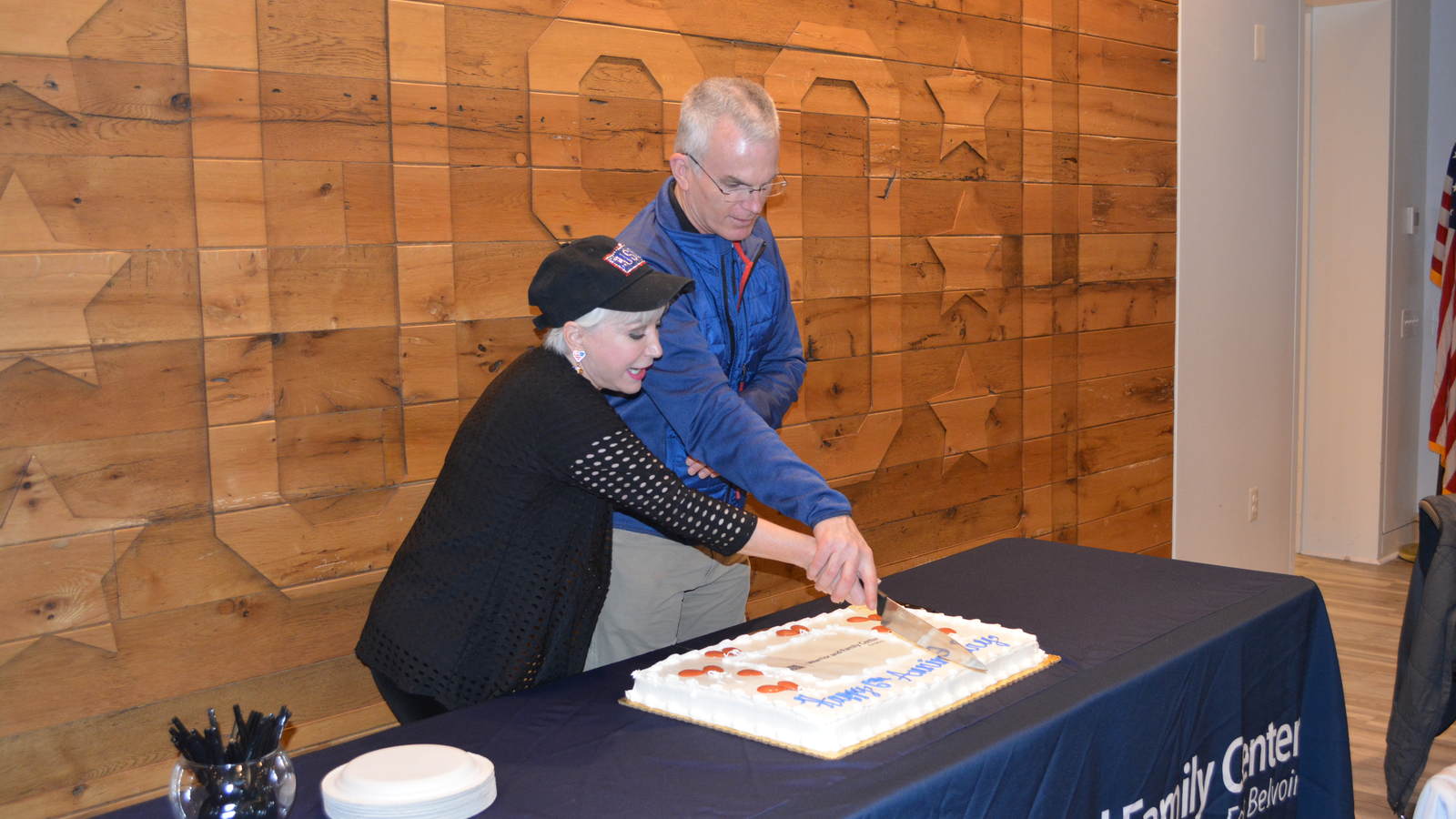 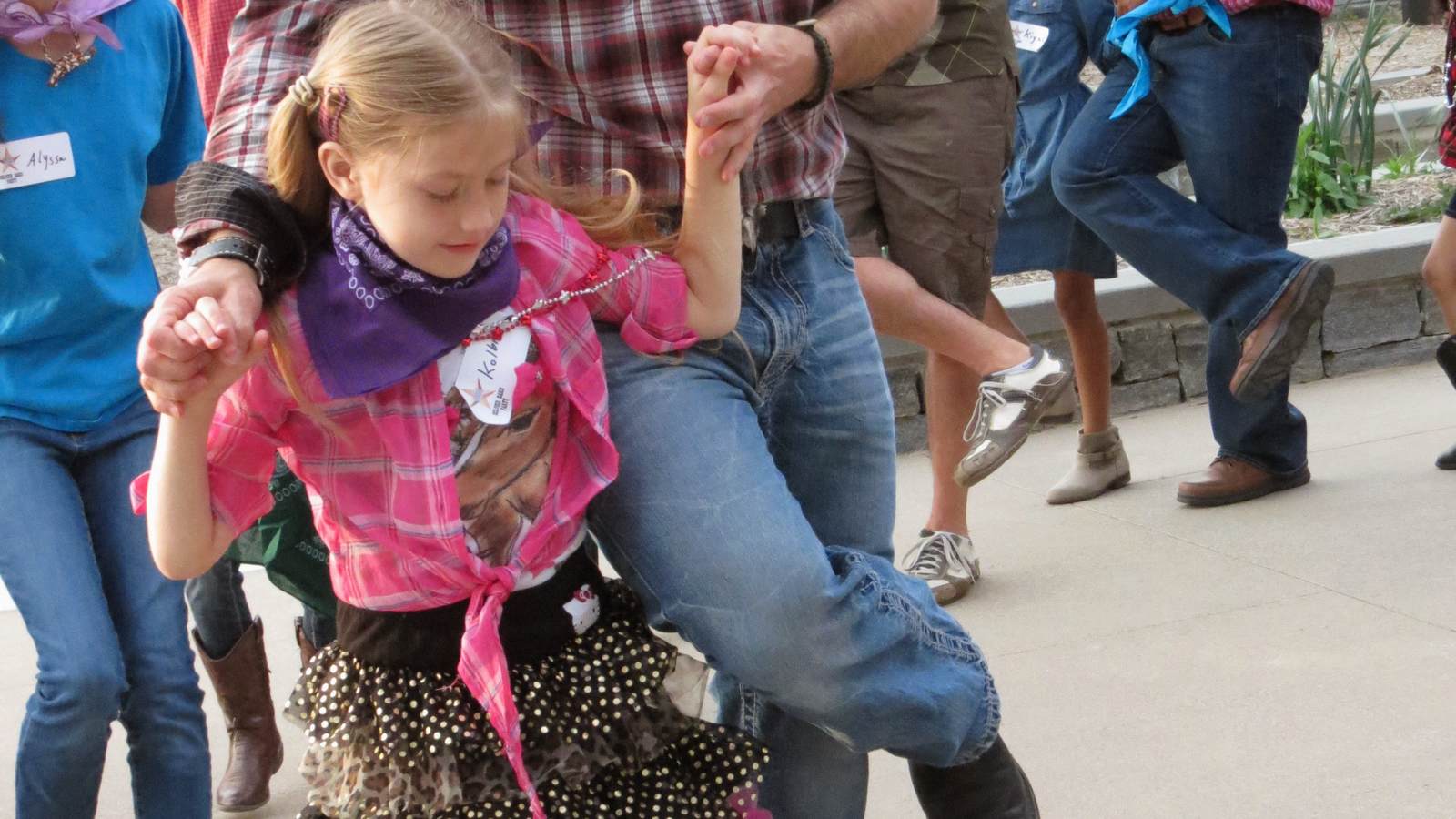 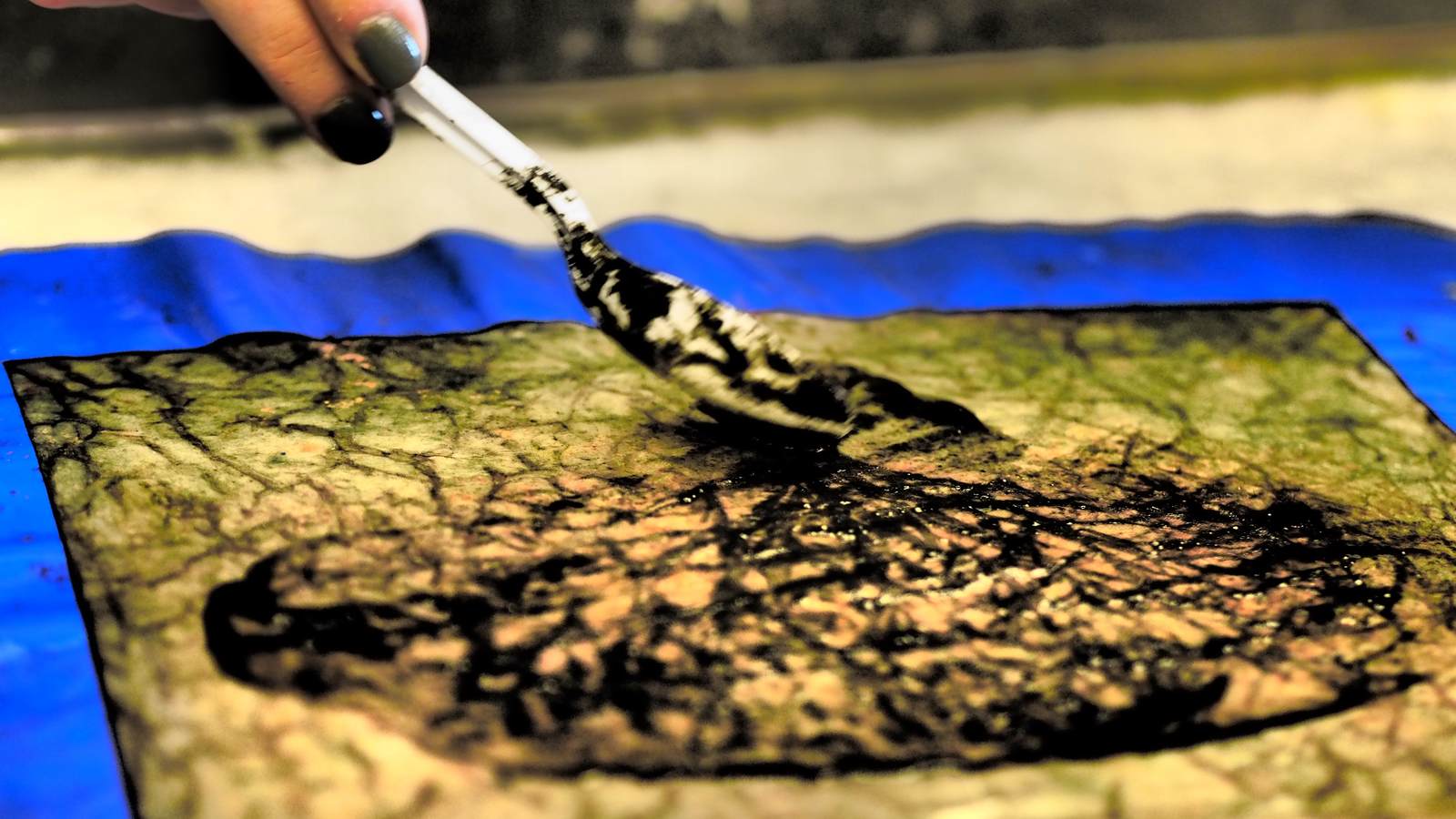 Since its opening in February 2013 and thanks to more than 350 dedicated volunteers, the USO Warrior and Family Center Fort Belvoir has had 1 million guest visits, serving military members and their families, including wounded, ill and injured service members and their caregivers.

The crown jewel among the 9 USO locations in the Washington-Baltimore region, many celebrities and athletes have visited the USO Warrior and Family Center Fort Belvoir, including members of the British Royal Family, and the White House. Their visits boost the morale of active duty service members and particularly to those recovering at the Warrior Transition Unit.

The 25,000 square foot USO Center executes more than 100 programs each month and occasionally serves as an incubator to test new programs for consideration at other USO centers. Current programs include Project Next S.T.E.P for transitioning service members; Coffee Connection, a military spouse networking program and Combat2Canvas, an art program designed for wounded, ill and injured service members and their care givers. The USO Center also offers several military family programs including Fall Fest and Mother-Son and Father-Daughter dances just to name a few. Learn more about the USO Warrior and Family Center Fort Belvoir on Facebook @BelvoirUSO and at www.usometro.org/belvoir.