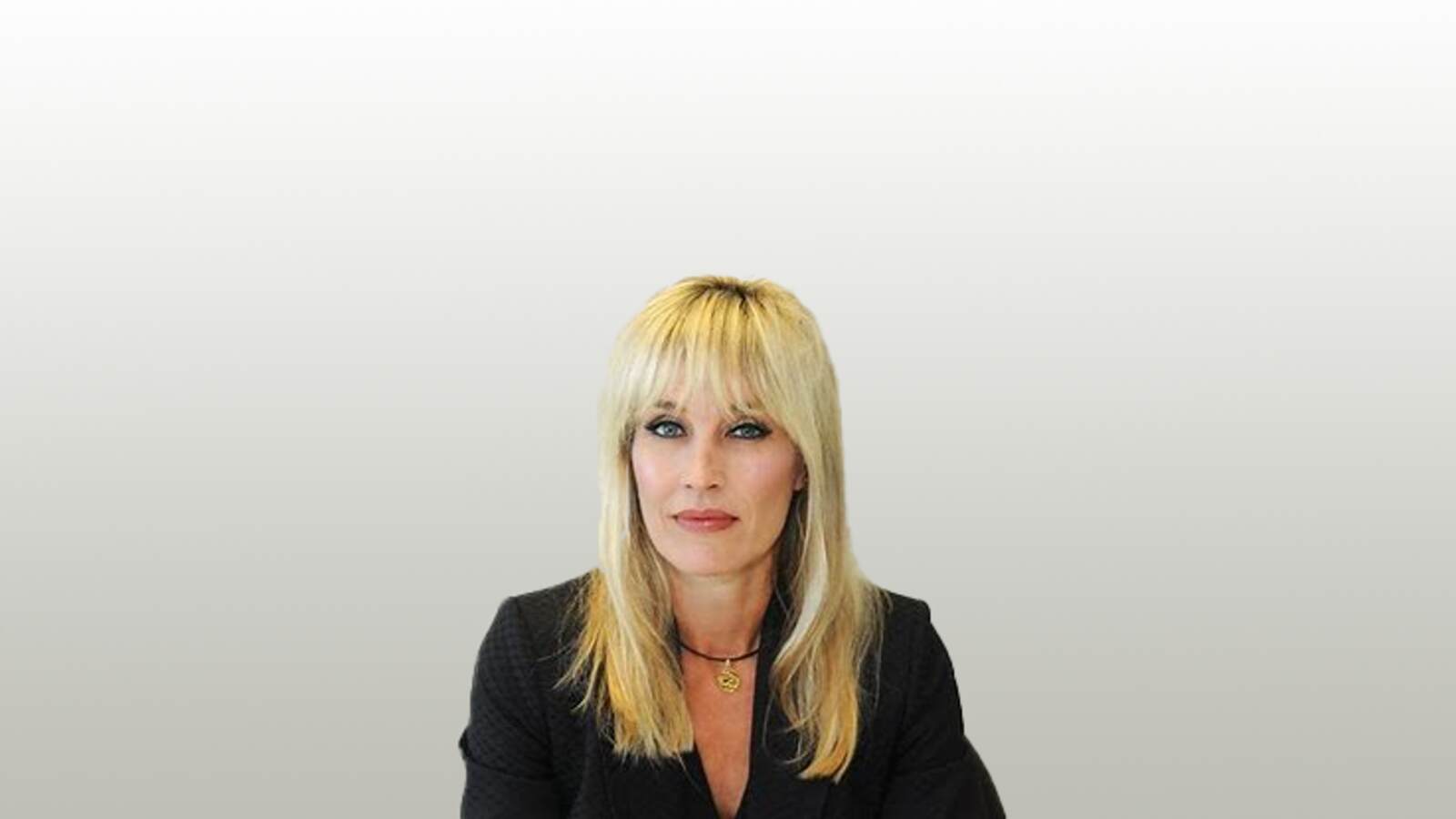 Riggins will have oversight of the strategic direction, expansion and day-to-day operations of USO-Metro. USO-Metro is one of the largest USO affiliates in the world serving more than 300,000 active duty service members and their families in the National Capital Region and the 150,000 who travel through its major airports.

“I am thrilled that Lisa Marie will be joining our team,” said Rogers. “She shares our values and our commitment to support America’s service members by keeping them connected to the people, places and things they love. She will help us continue to grow our USO to meet the ever-changing needs of our nation’s military members and their families.”

“Lisa Marie’s proven track record of leading the nonprofit FAIR, her experience growing up as part of a military family and her longstanding passion to serve those who serve make her an excellent addition to USO-Metro’s executive team,” said Paul McQuillan, Chairman of the Board of USO-Metro and President of Culmen International.

Riggins will join USO-Metro this summer. Prior to serving as President of FAIR, Riggins served as Counsel for Karp, Wigodsky, Norwind, Kudel & Gold, P.A. A graduate of Fordham University School of Law, Riggins was previously Assistant Prosecutor for Montgomery County Government and was Criminal Defense Attorney for Phillips Beckwith Hall & Chase.

“My grandfather, father, and brother were career Army officers,” said Riggins. "I hope to bring my background in law, professional sports and nonprofit work, in service of the military families and their communities under the exceptional leadership of Elaine Rogers. To quote a USO-Metro board member, we must ‘Never Forget.’ For me, it doesn’t get any better than that.”