Volunteers Serving the Families of the Fallen 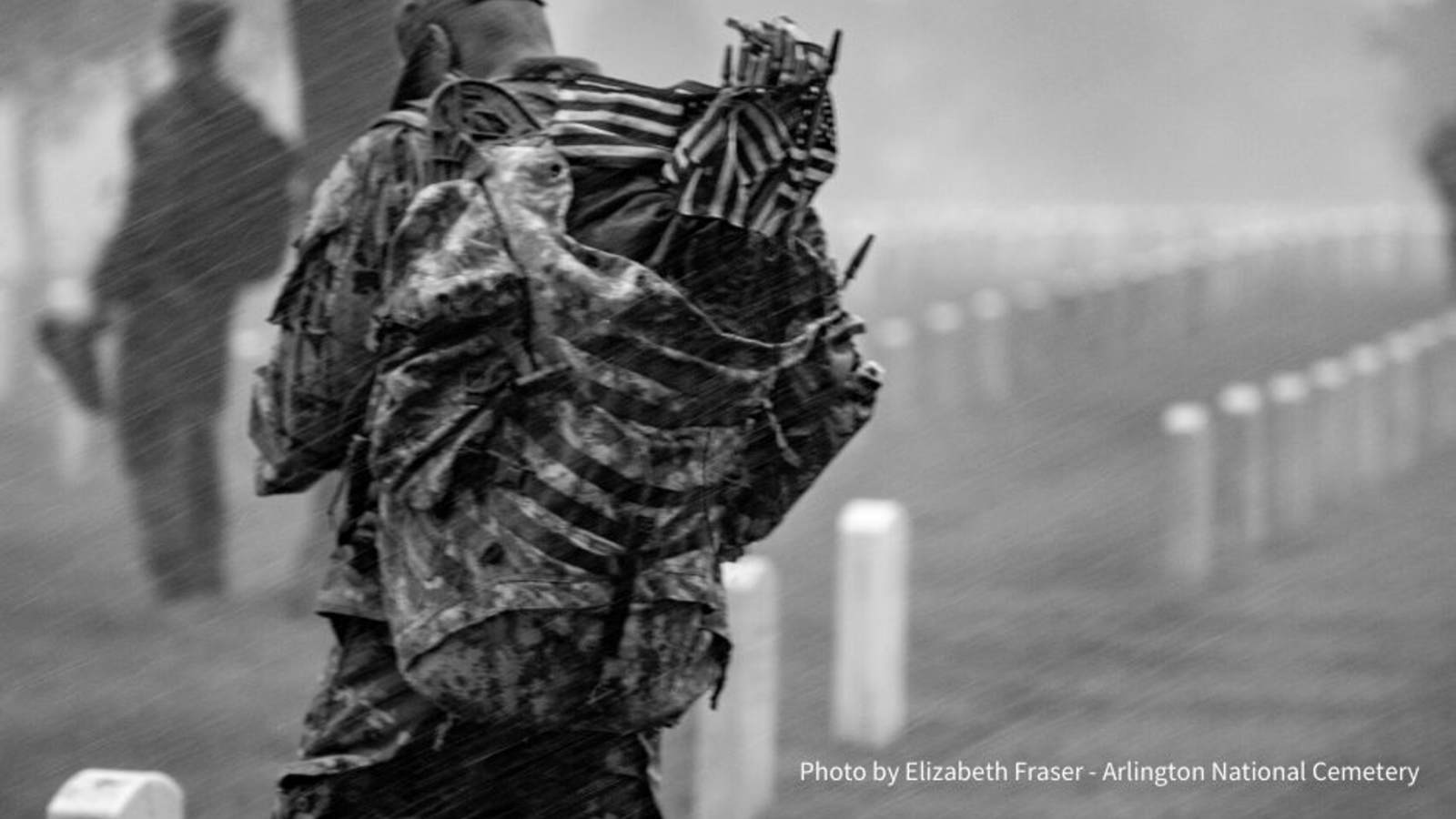 Assisting the Family of a Fallen Service Member as they travel to and from Dover Air Force Base for the Dignified Transfer of their loved one is a responsibility exclusive to USO airport lounge volunteers. This is the first in a series of stories from the eyes of USO volunteers.

For USO Dulles volunteers, Al Kaberline and Kristine Kruse, this was their first assist. Honored to be by the side of a family of one who had fallen while defending our nation, Al and Kristine’s feelings mingled with sadness and some apprehension - fearful the wrong words might tumble out.

It was Sunday, November 16, 2016. The parents of the fallen military member were returning from Dover to Dulles after witnessing the Dignified Transfer of their son. Al and Kristine’s assignment was to meet the parents at their gate and accompany them to their departure gate for their flight home.

Little conversation took place initially. As Al, Kristine and the parents slowly moved through the expansive airport, Al and the father found a way out of the tunnel of silence through conversation about Pittsburgh’s sports teams – the Steelers, Pirates and Penguins. It was a light moment in a heavy time, seeming to give some form to the air around them. It was apparent to the Al and Kristine that the father and son had shared a love of their hometown teams.

As the group approached the departure gate, Kristine noticed that the parents were not seated together on their flight to Pittsburgh. It would be a short flight from Dulles to Pittsburgh, but a long and painful journey. She explained the situation to the Southwest Airlines gate agent, and within minutes, the seats were changed. The grief-stricken parents would sit next to each other, shoulder to shoulder on their flight home.

Al and Kristine watched the couple board their flight. They remained at the departure gate until the plane pulled away from the terminal and disappeared down the tarmac. For the short period of time Al and Kristine spent with the parents of a hero, they had held their emotions in check. Exiting the secure area of the terminal, Al and Kristine experienced the grief of a nation and broke down as they headed back to the USO Dulles Lounge.