Show the Troops you Care 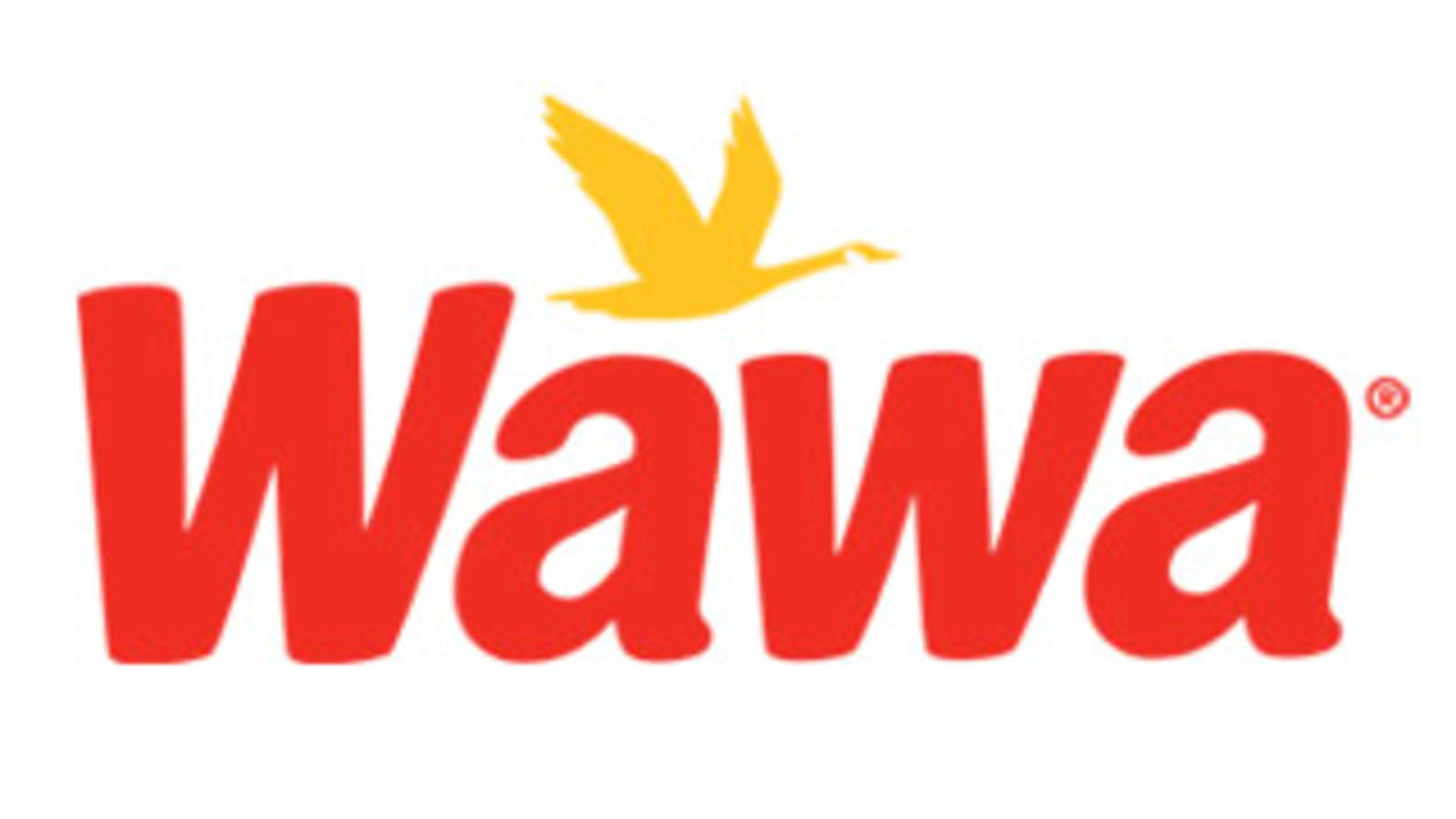 The Wawa Foundation is committed to supporting heroes who are making a difference every day. This June and July Wawa is launching their in-store campaign “Show the Troops you Care” for the sixth year.

For six weeks, Wawa will feature a coffee sleeve with the USO logo, as well as ways to donate to the USOs local to each location. Whether it be giving your spare change or donating $1, $3, or $5, there are several ways to support the military and give to the USO, thanks to Wawa.

In 2019, the Wawa Foundation raised over one million dollars for the USO nationwide allowing USO-Metro to bring impactful programs like Turkeys for Troops, Project Elf, and Y.U.M. Lunches as well as transition and employment services to service members and military families.

Wawa’s funding is used for general support of USO-Metro’s critical programs, services, and operations. These funds are not only used to maintain current programs and facilities but also to implement new programs and events based on the ever-changing needs of the US military.