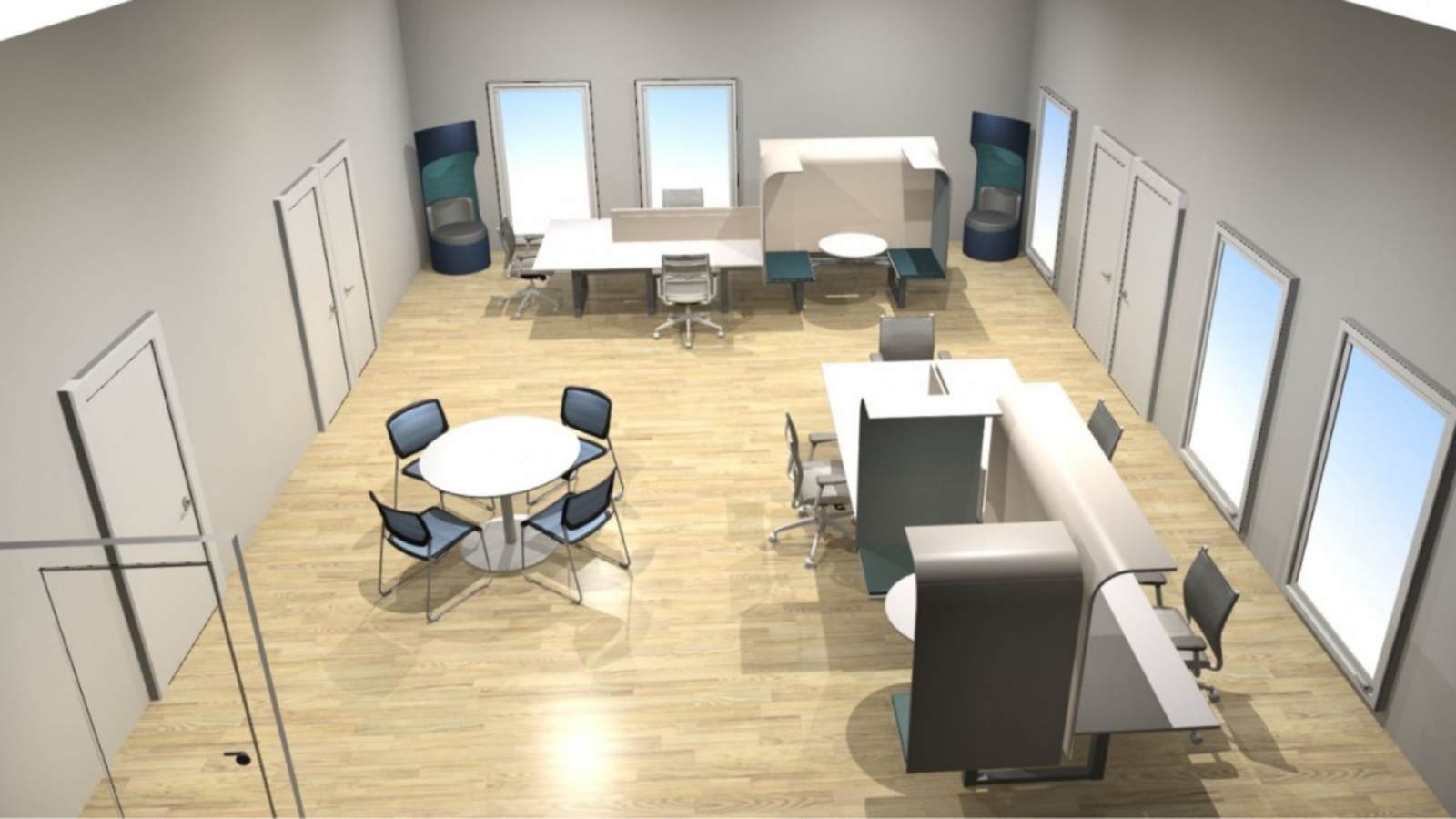 UPDATES FROM THE FIELD

In partnership with the Army, USO-Metro is providing much needed support for career-focused military spouses by developing the MilSpouse Remote Workspace at our Warrior and Family Center at Fort Belvoir. Fort Belvoir will become the first U.S. military installation in the world to provide professional workspace dedicated to military spouses.

“The USO is conscious of what the needs are in the military community,” says Lisa Marie Riggins, President and CEO of USO-Metro. “We want to support military spouses and give them a premiere workspace.”

Expected to open in late-February, the MilSpouse Remote Workspace will feature a vaulted ceiling workspace with an attached conference room, rooftop terrace, and state-of-the-art furnishings.

Does your New Year’s resolution involve giving back to the community or making a difference in 2021? Look no further than USO-Metro! There are a number of ways you can give back to our military community, including:

Be the Force Behind the Forces and join our army of dedicated volunteers! Click HERE for more information on opportunities across the National Capital Region!

Throughout the COVID-19 pandemic, USO-Metro has continued to provide support to service members and substantially depleted our reserve of supplies for care packages and unit support. Help our Operations team replenish their supply through our Amazon Wish List (and don’t forget to set USO-Metro as your charity on Amazon Smile)! 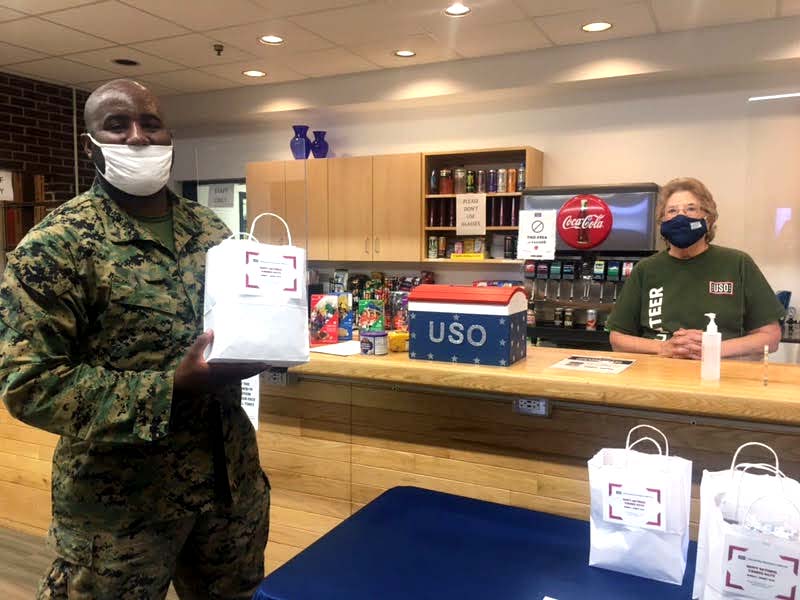 Just prior to the onset of America’s involvement in World War II, President Franklin D. Roosevelt sought to unite several service associations into one organization to lift the morale of our military and nourish support on the home front. Those entities – the National Catholic Community Services, National Jewish Welfare Board, National Travelers Aid Association, Salvation Army, Young Men’s Christian Association, and Young Women’s Christian Association - became the United Service Organizations or, the USO. 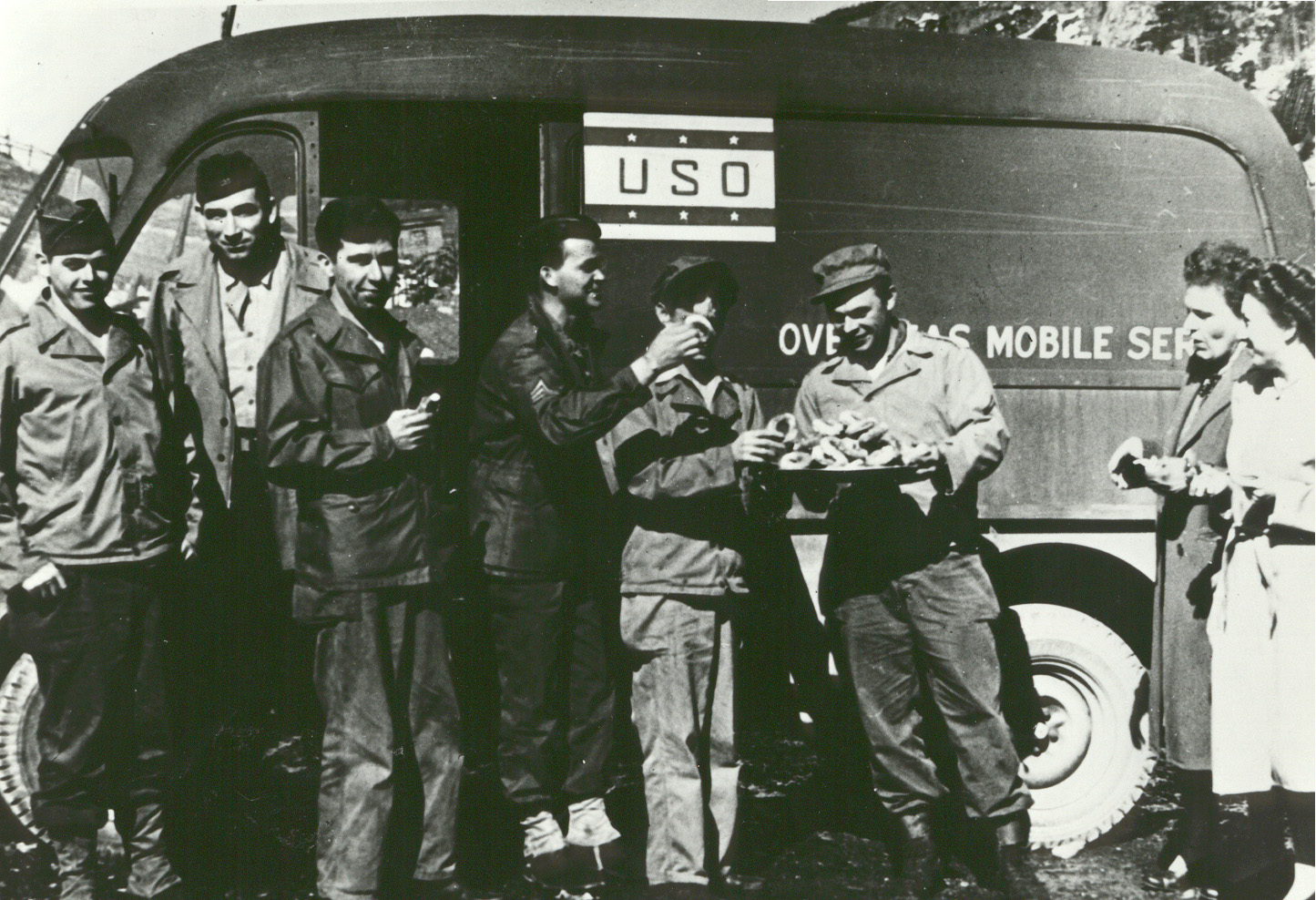 Since February 4, 1941, USO of Metropolitan Washington-Baltimore has operated as the largest chartered chapter of the USO in the world. Today, USO-Metro oversees 10 locations and two “deployable” Mobile USOs, providing signature services to the nearly 300,000 military members and their families living in the region and the 150,000 who travel through our local airports.