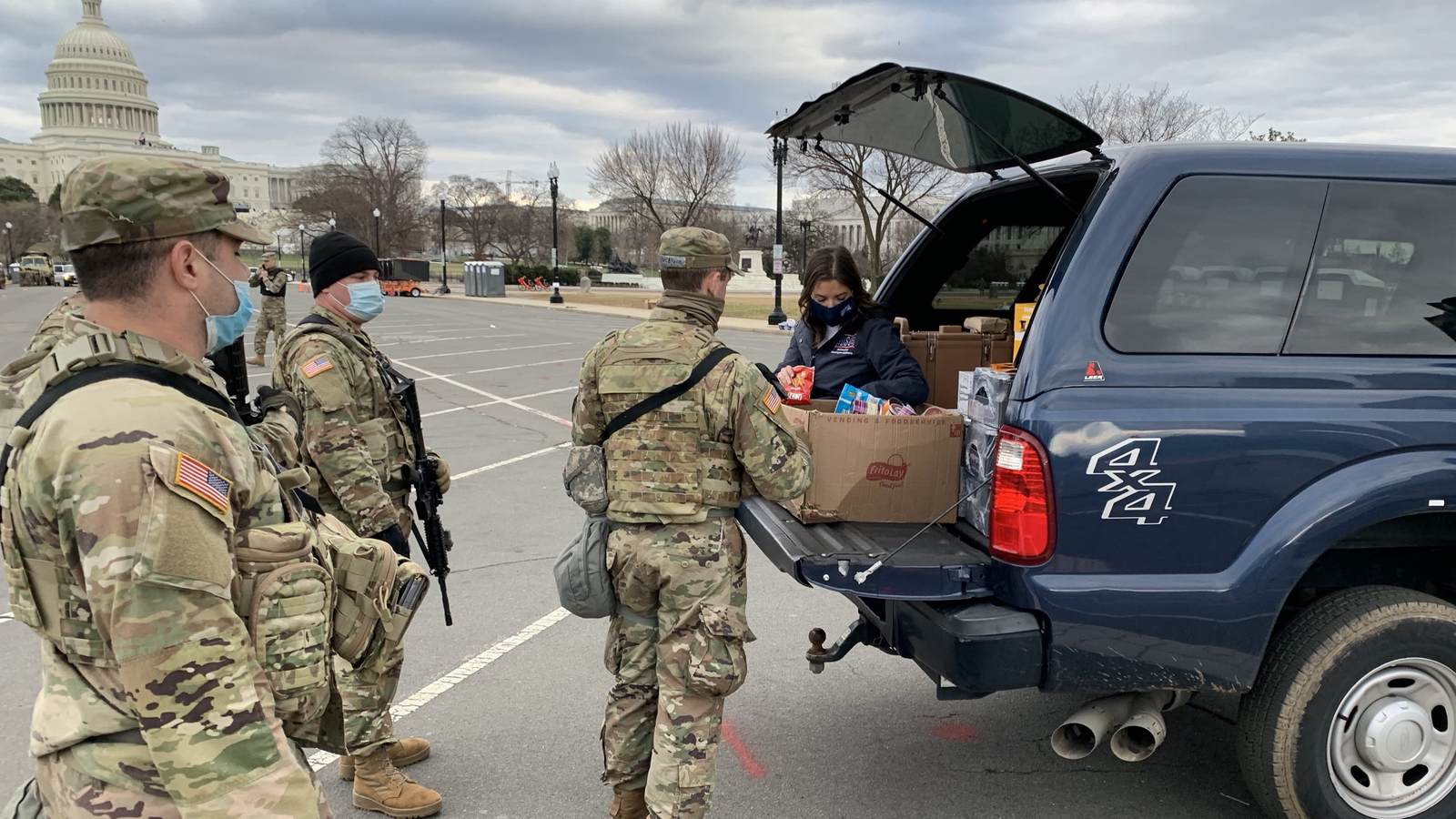 UPDATES FROM THE FIELD

As thousands of National Guardsmen flooded the Nation’s Capital ahead of Inauguration Day, USO-Metro worked nonstop to support both local and visiting Soldiers and Airmen while they operated within the National Capital Region. Since setting up a Mobile USO Lounge over three weeks ago, USO-Metro has provided snacks, hygiene products, and an overall boost in morale to the 20,000-plus service members temporarily assigned to Washington, DC.

Many units were stationed around the Capitol building and throughout the city perimeter on 12-hour shifts, making it difficult to find time to rehydrate and refuel. The USO team actively took supplies, refreshments, and hand warmers to the front lines, carrying out the organization’s mission of serving those who serve. To support USO-Metro’s mission, visit www.usometro.org/support.

The Force Behind the Forces

Behind every great force is the people who support it, and it’s no different when it comes to our military and USO-Metro. Since the first National Guard units were called into Washington, DC, our partners responded with generosity and compassion for the mission. Not only was USO-Metro able to provide snacks on the go from companies like Mister Bee Potato Chips and Robert Irvine Foundation, but we were able to keep our Soldiers and Airmen warm with handwarmers from The Home Depot and hydrated with drinks provided by Monster Energy and Coca-Cola Consolidated. 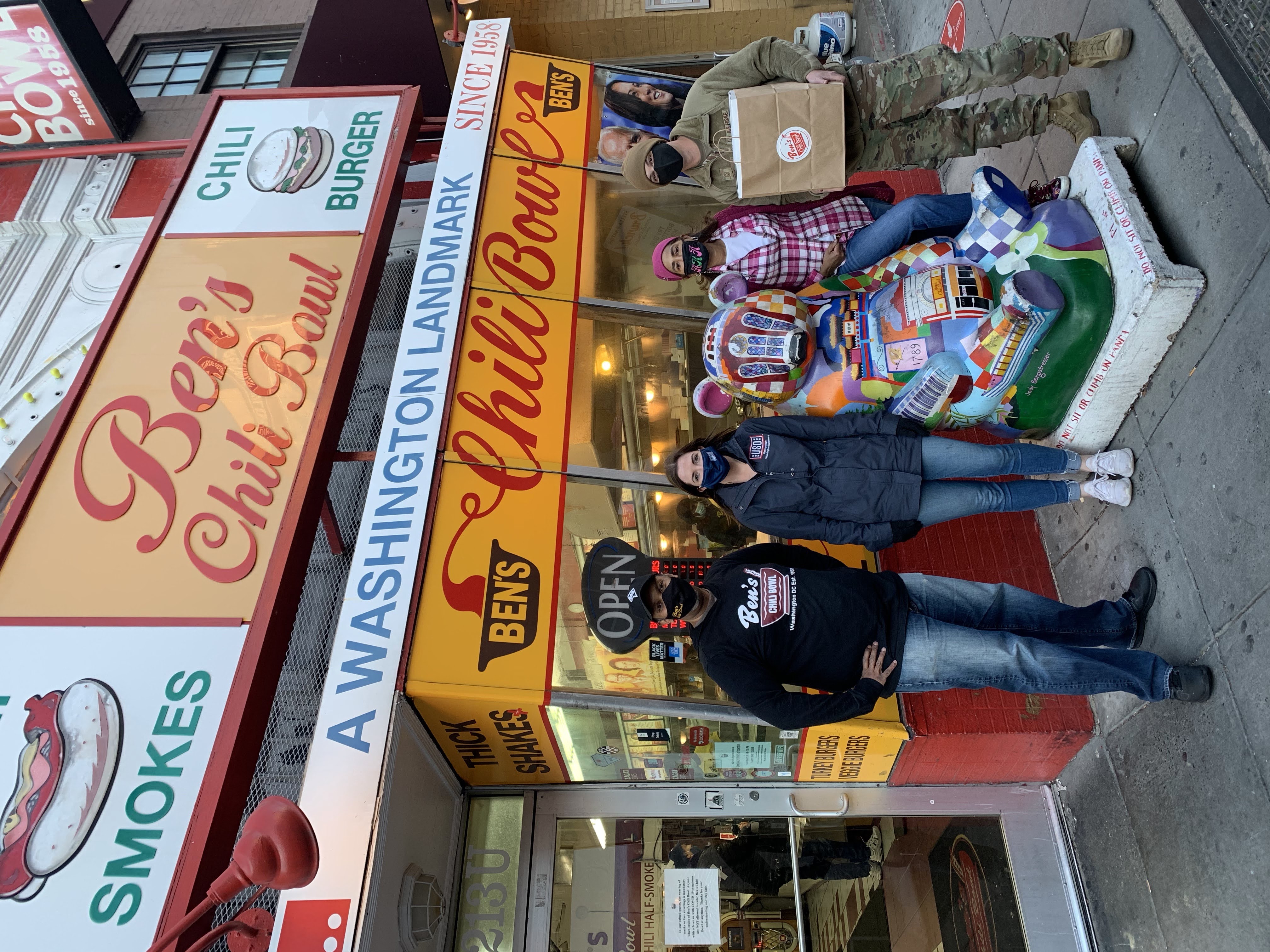 The city of Washington, DC is a community filled with kindness, and that was evident through the number of meals provided to USO-Metro to distribute to National Guardsmen by some local restaurants. The historic Old Ebbitt Grill, Washington staple Ben’s Chili Bowl, and Italian favorite Buca de Beppo donated over 1,500 meals in total to service members and provide a real taste of the District to our military guests.

Since its inception in 1941, the USO’s tradition of providing entertainment to service members near and far runs deep. In an effort to boost morale among our nation’s military, the USO has teamed up with the top actors, athletes, musicians, and entertainers in the world to fulfill the organization’s mission of keeping service members connected to family, home, and country through the people and places they love the most. 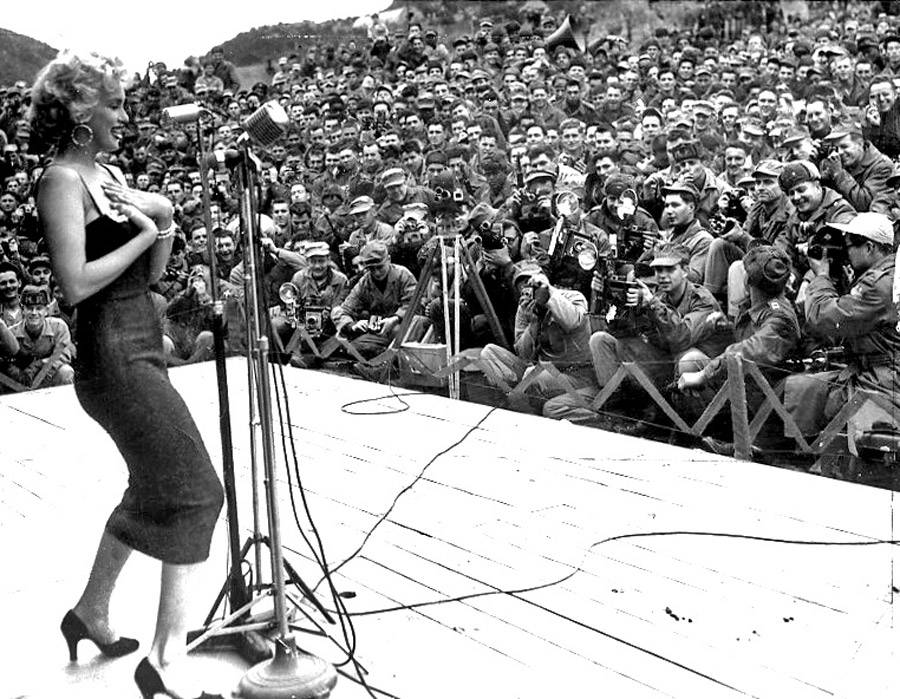 Locally, USO-Metro operates 10 locations across the region, including two Warrior and Family Centers at NSA Bethesda and Fort Belvoir. Not only is USO-Metro able to bring celebrities and special guests to our military community in the region, but the organization continues to provide opportunities for visits with our Wounded, Ill and Injured military populations at both Walter Reed National Military Medical Center and Fort Belvoir Community Hospital.