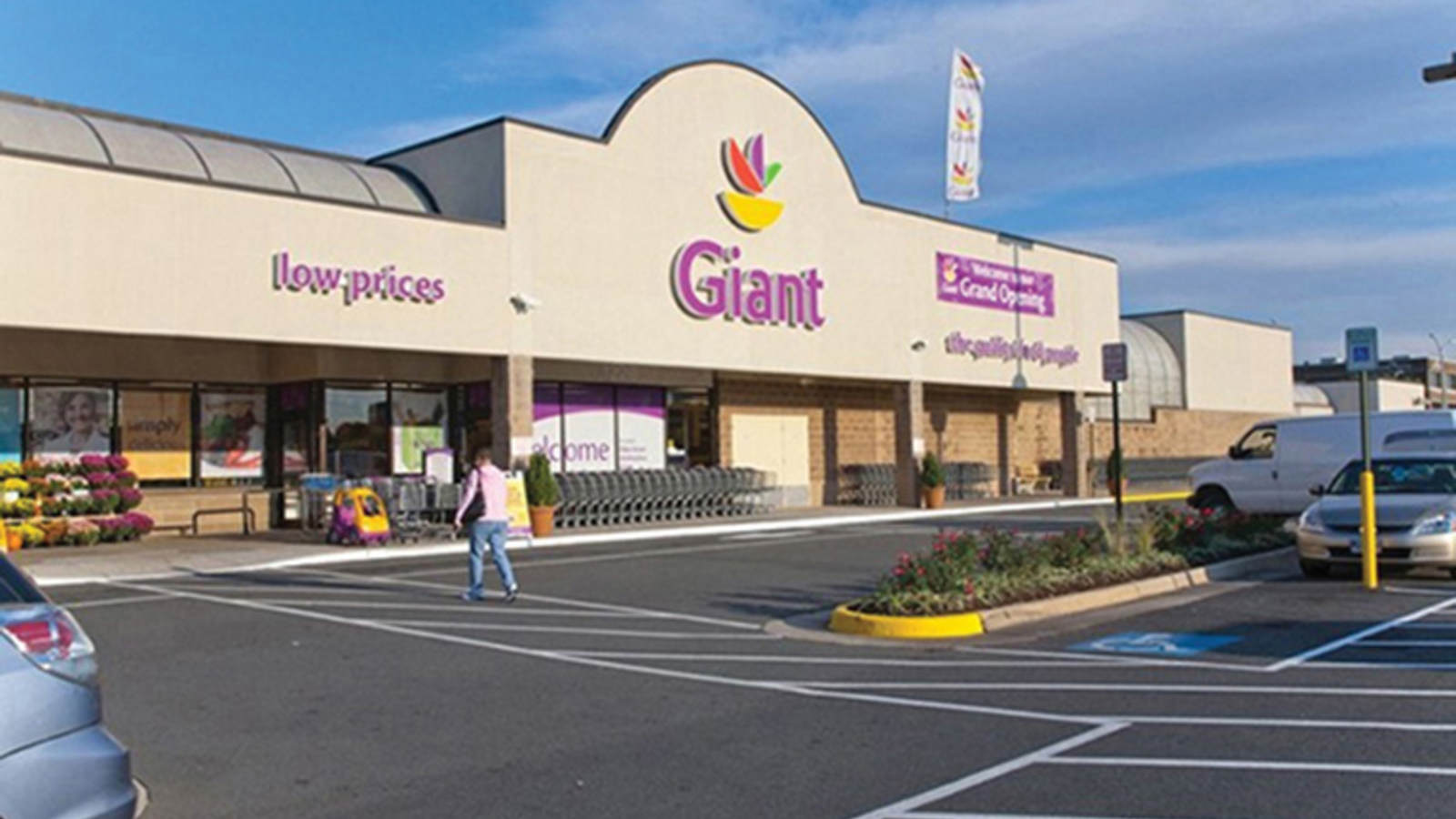 LANDOVER, Md. — Giant for the second year will serve as title sponsor of the 25th Annual Giant National Capital Barbecue Battle benefitting USO of Metropolitan Washington-Baltimore. The award-winning Barbecue Battle, on June 24 and 25, is one of the largest and most popular food festivals in the country, welcoming more than 100,000 barbecue fans each year.

“Giant is thrilled to return as the title sponsor of the 25th Annual Giant National Capital Barbecue Battle for this favorite D.C. summer tradition,” said Gordon Reid, President of Giant Food of Landover, Md. “Through our sponsorship, Giant looks forward to engaging with the D.C. community to continue growing this award-winning event that provides a delicious fun-filled experience for visitors and raises funds for the USO of Metropolitan Washington-Baltimore.”

Last year, Giant helped raise and donate $184,000 to USO of Metropolitan Washington-Baltimore and hopes to raise over $200,000 this year.

“Giant is such an amazing partner of our USO and their support of our military members and their loved ones is just incredible,” said Elaine Rogers, President and CEO of the USO of Metropolitan Washington-Baltimore. “We are so proud to have Giant as part of our USO-Metro family, and we look forward to an incredible two days of barbequing.”

The two-day event, located between 3rd and 7th Streets, NW on Pennsylvania Avenue, will offer non-stop entertainment with 30 bands on three stages, plus appearances from celebrity chefs, TV cooking personalities and cookbook authors, representatives from the Washington Wizards, Capitals, Mystics, Nationals, D.C. United and the Washington and Baltimore arena football teams, Valor and Brigade. Attendees will also have the chance to enjoy the return of the popular Nathan’s Hotdog Eating Contest and fan-favorite Joey Chestnut, who broke the world record by eating 73 and a half hotdogs in 10 minutes at last year’s event.

In addition, Giant will showcase unique products and brands at the signature event, giving participants a chance to learn more about how Giant helps them save money, save time, and eat well. Several spotlight tables at the event will include the Taste of Giant Sampling Pavilion and Savory: Fast, Fresh & Easy Stage, and Giant will offer free food samples and free consultations with Giant in-store nutritionists and pharmacists.

Since its founding in 1992, the Giant National Barbecue Battle has raised over $2 million for local nonprofits and will focus this year’s fundraising efforts to support USO of Metropolitan Washington-Baltimore, an organization Giant supports throughout the year.