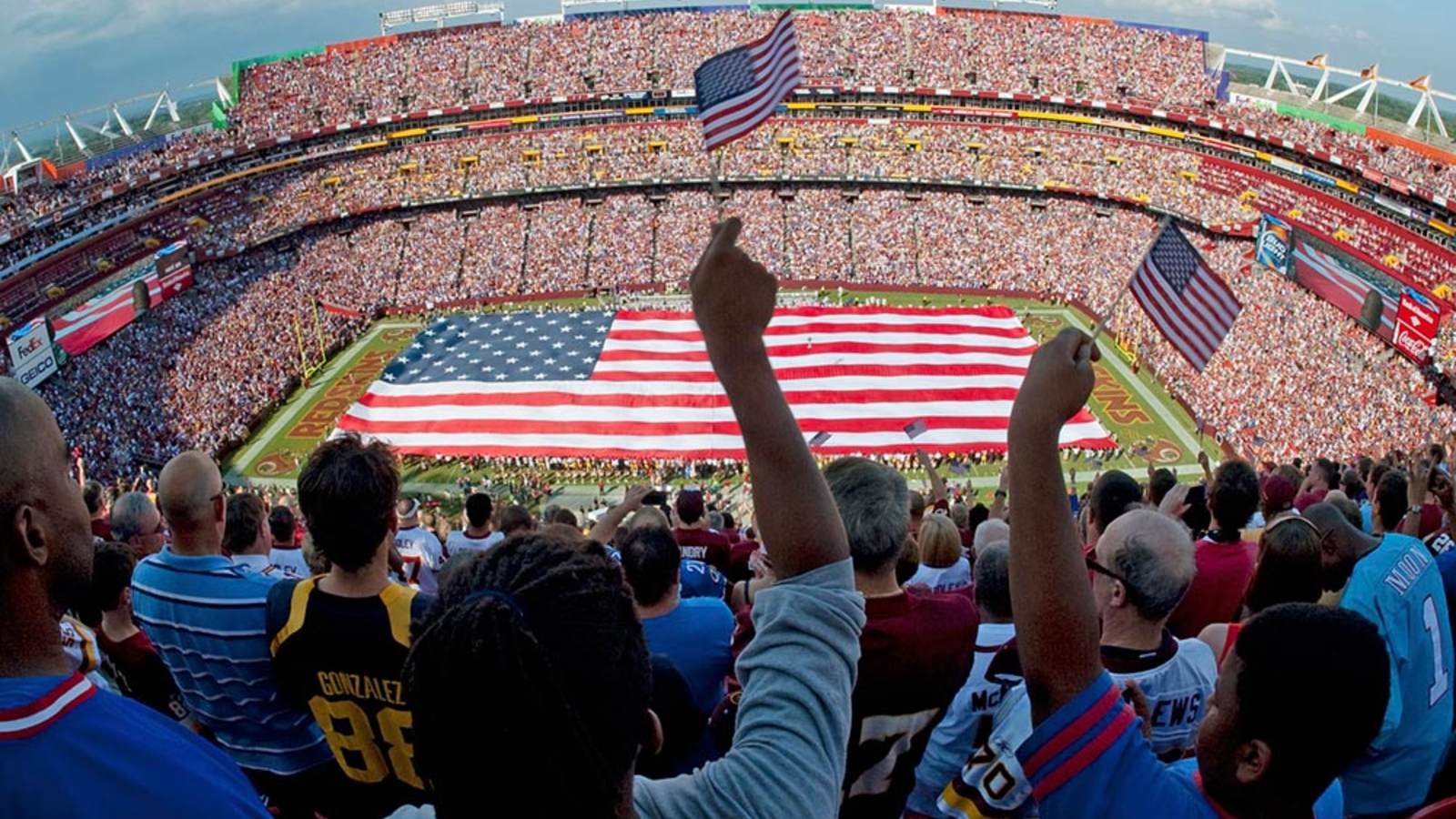 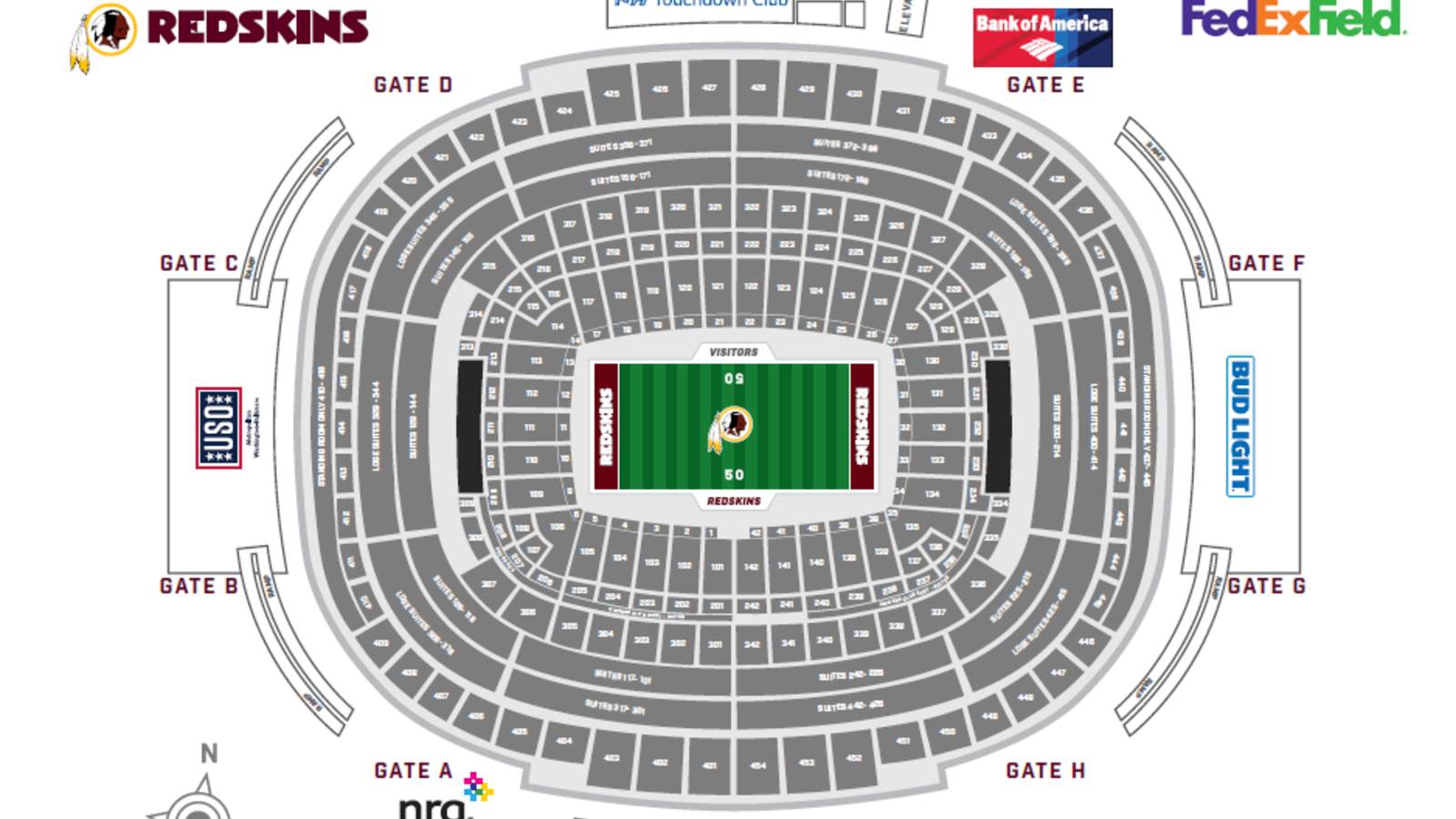 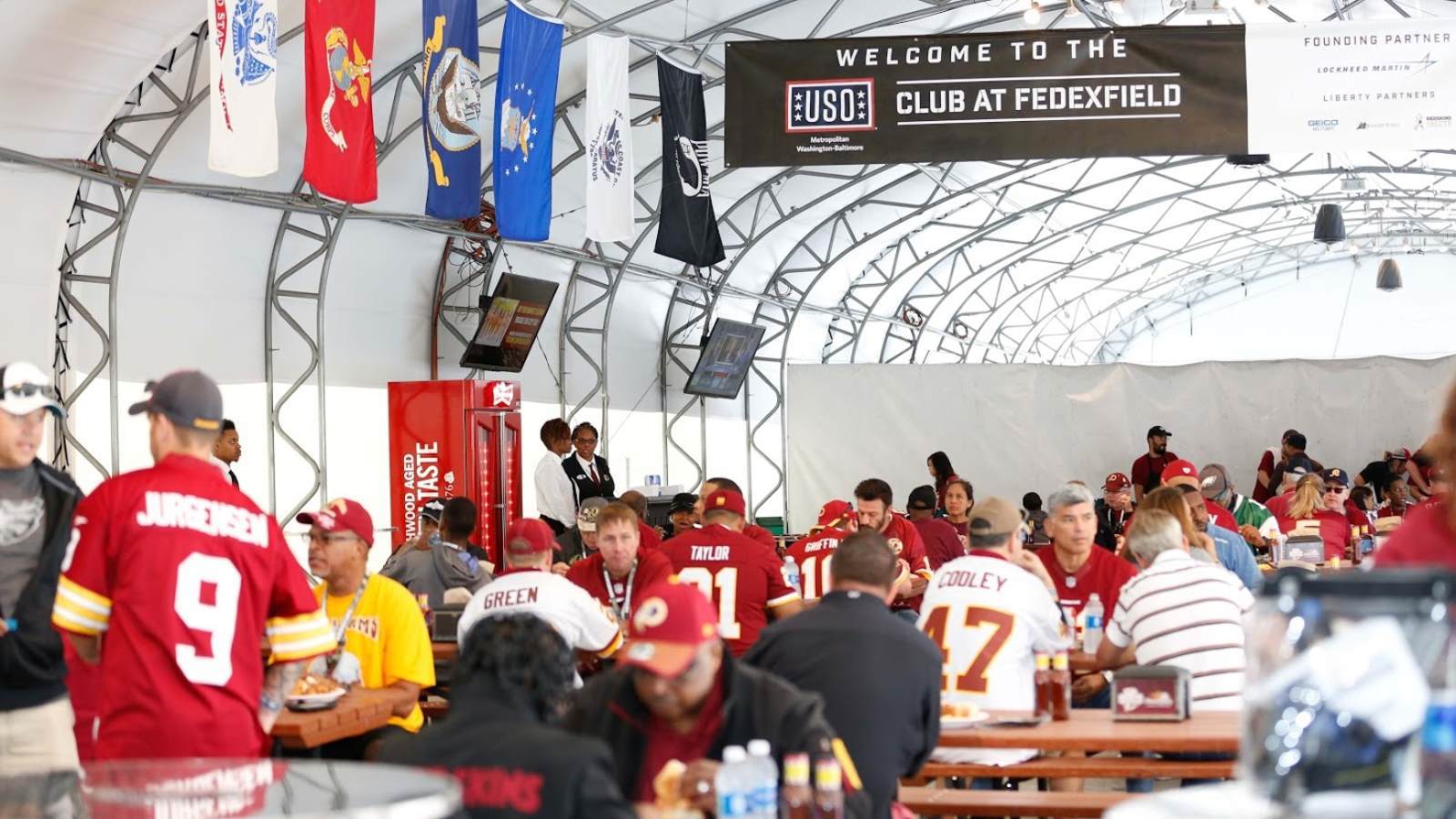 Military service members and their families received a big welcome at FedEx Field during the grand opening of a new USO of Metropolitan Washington-Baltimore lounge.

Open to all military service members, veterans and their families with a game ticket and military ID, the USO-Metro Club opens two hours prior to kickoff at Redskins regular season home games.

“It’s free food, drink, music — celebrating the partnership between the USO-Metro and the Washington Redskins,” said Paul McQuillan, Chairman of the Board for the USO of Metropolitan Washington-Baltimore. “It’s got outdoor seating, indoor seating, televisions going on showing pre-game activity.

The award-winning Washington Redskins Cheerleaders and band came out to show their support for the new lounge dedicated to providing additional space for military fans.

"I have a special place in my heart for military and our veterans,” Washington Redskins Cheerleader Samantha said. “My husband served in our military — so we came here today to hang out with them, sign some autographs, take some photos and just show some love for our military and all they do for us.”

The USO-Metro Club can be found across to Section 109 on the main concourse.